All About Bar Raisers: Amazon’s Essential Element to the Hiring Process

All About Bar Raisers: Amazon’s Essential Element to the Hiring Process 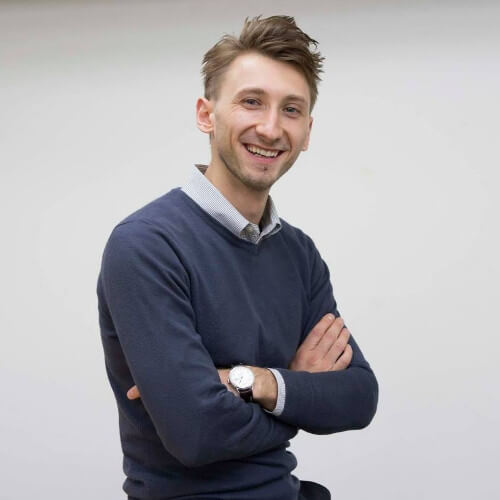 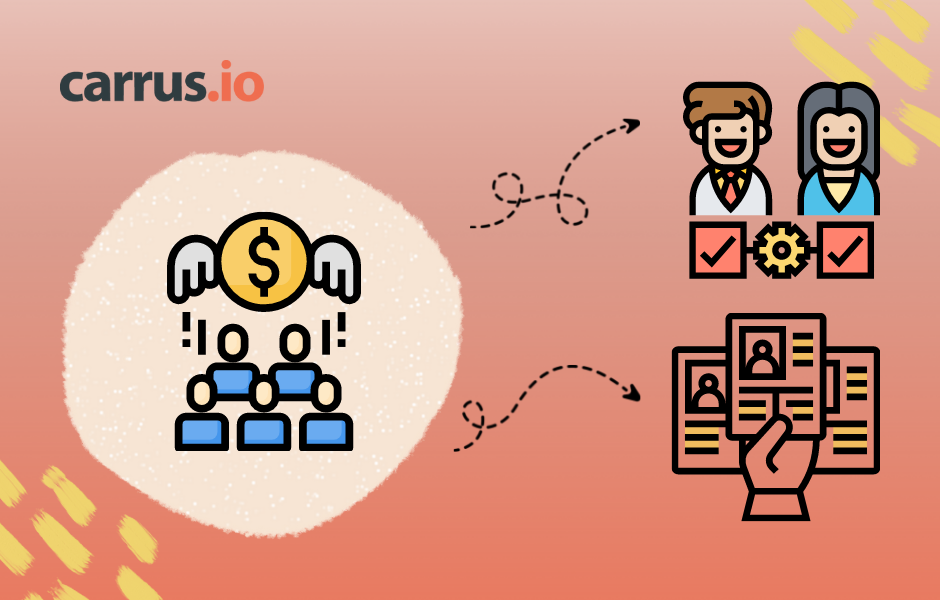 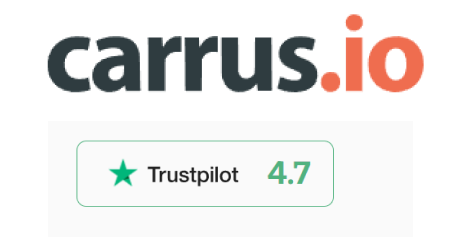 One thing could make or break the outcome of whether or not you’re hired at Amazon. And that one thing is the Bar Raiser.

But what exactly is a “Bar Raiser”…is it a tool? A question? A person? And how do you prepare for the Bar Raiser part of the assessment?

We put together all the info you need to know about Bar Raisers, plus insights from our very own coaches, Chase, an expert on Amazon salary negotiation, and Munira, a former Amazon tech recruiter. Read on to learn more!

What exactly is a Bar Raiser?

A Bar Raiser is a skilled interviewer on the hiring committee who acts as a neutral third party in the decision to hire a candidate. Think of them as a mediator.

The “bar” is an imaginary line that represents the 50th percentile of all Amazon employees working in that role, so “raising the bar” means finding someone who’s better than half of the people working at Amazon at that level. A Bar Raiser’s role is to make sure that every hiring committee focuses on maintaining and improving this bar.

Bar Raisers have extensive knowledge of Amazon’s Leadership Principles and their primary purpose is to ensure that candidates that are chosen are those who will “raise the bar” on performance in their team. It’s a way for Amazon to avoid hiring unsuitable candidates especially in times when teams are anxious to fill a position.

“In every interview process for a new employee, someone is designated as the bar-raiser—the person who will make sure that the new employee raises the bar for whatever function they will be performing. The bar raiser makes sure that the new employee is not being hired simply because there is no one better available. He or she makes sure that the hiring panel is paying attention to all the information it has gathered, and that it is considering whether the candidate will not just perform the work they are given, but actually cause the quality of the team’s work as a whole to improve.”

Bar Raisers are not within the chain of command of the Hiring Manager (nor are they likely an employee who works in the department you’re interviewing for), and they hold the power to veto a hiring decision. They are not supposed to know the answers to technical questions that relate to your role, but are there to assess you more on leadership and behavioral competencies.

What specifically are Bar Raisers focusing on?

Unlike other Amazon interviewers who are assessing your knowledge of the role you’re applying for and whether or not they feel you’ll be a good fit for their team, Bar Raisers have additional duties in the evaluation process.

Specifically, Bar Raisers have three responsibilities as part of the hiring process:

Even though the Bar Raiser is not someone who you will work with directly as they are not an employee within your team, they have influence over-preparing interviewers in assessing you.

When will you come across a Bar Raiser?

Are they present at all stages of the interview process, or will you come across one randomly?

“There will always be a Bar Raiser during the onsite loop,” says Chase.“When exactly you’ll encounter one is completely random, and generally depends on their availability,” adds Munira.

The onsite interview can take a full day in which you’ll be interviewed by 4-6 people, and any one of those people could be the Bar Raiser.

How can you tell who is the Bar Raiser?

“Bar Raiser interviewers are not going to stand out in appearance – they don’t wear any special shirt nor horns…!” Munira laughs.

You won’t explicitly know who the Bar Raiser is during the onsite interview process. But you might be able to guess who it is.

“The Bar Raiser is always an impartial member of the loop, typically not on the direct team. A candidate can likely tell by identifying them as the odd person out from a team perspective or them being an interviewer that they will likely not interact with during their time on the job.”

The Bar Raiser is also more likely to show up to interview you later on during the loop, and they might focus solely on leadership principles in comparison to other interviewers.

How can you prepare for a Bar Raiser?

The primary questions that Bar Raisers will be assessing you on are those related to their Leadership Principles. But which ones?

“[You could get interviewed on] any, but are more likely to be leadership principles that are less related to functional aspects of the role,” says Chase.

Let’s say you’re applying for a marketing position. The Bar Raiser is not going to be the one to ask you a functional question like how you would approach a marketing campaign, what data you would analyze, and how you’d plan out the deliverables. Instead, the Bar Raiser could ask you something like, “Tell me about a time you made a bad decision,” to assess you on your behavioral competencies on decision making and course correcting.

“Good bar raisers are really good at asking the follow-up question, as well as, asking questions in ways that force you to expose your natural tendencies.

Also in most of my interview loops there the bar raiser typically asked behavioral questions. So I would recommend prepping on your background and being able to speak to why that prepared you to succeed in this role.”

How often does a Bar Raiser veto a candidate?

It sounds nerve-racking to think that a single person could have such leverage over determining if you’re suitable for Amazon, even if you’ve wow-ed the rest of the interviewers. But that could very well be the case – the question is, how often does vetoing happen?

“Vetoing is very common if the bar raiser determines that the candidate is not ‘raising the bar’ at the level of the role. The bar is that the candidate must be at least 50% better than those already at Amazon in that capacity, so if the hiring team seems to be settling for someone who is not meeting this bar then the veto often takes place.” says Chase.

If there’s one thing that’s clear, it’s that you want to prepare for not just being “good enough” for Amazon, but better than people who already work there.

To make sure you show that during your interview, our Amazon coaches like Chase and Munira are skilled at preparing you on the Leadership Principles. To gain more insights on crafting your answers, book a session to prepare! 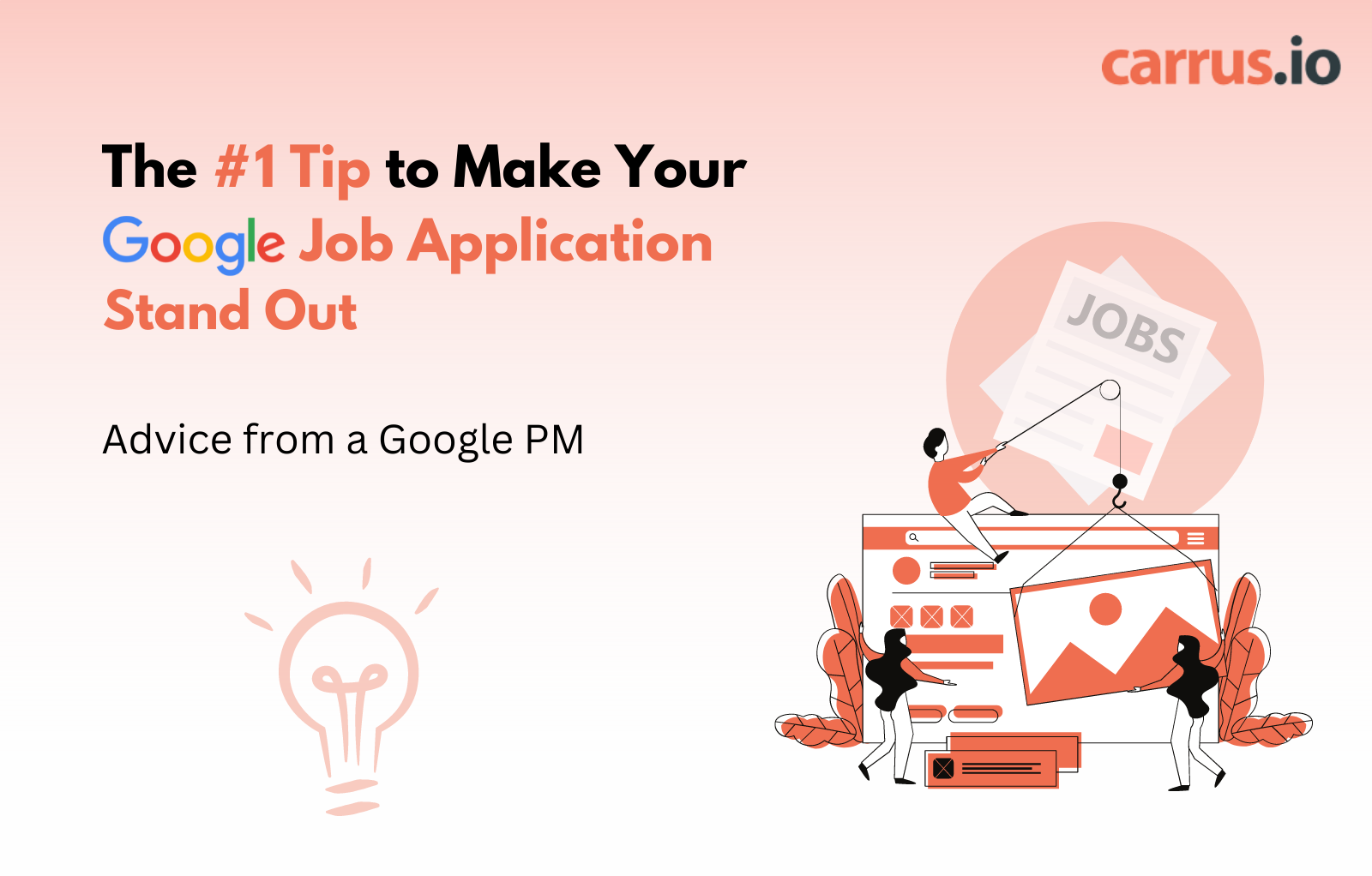 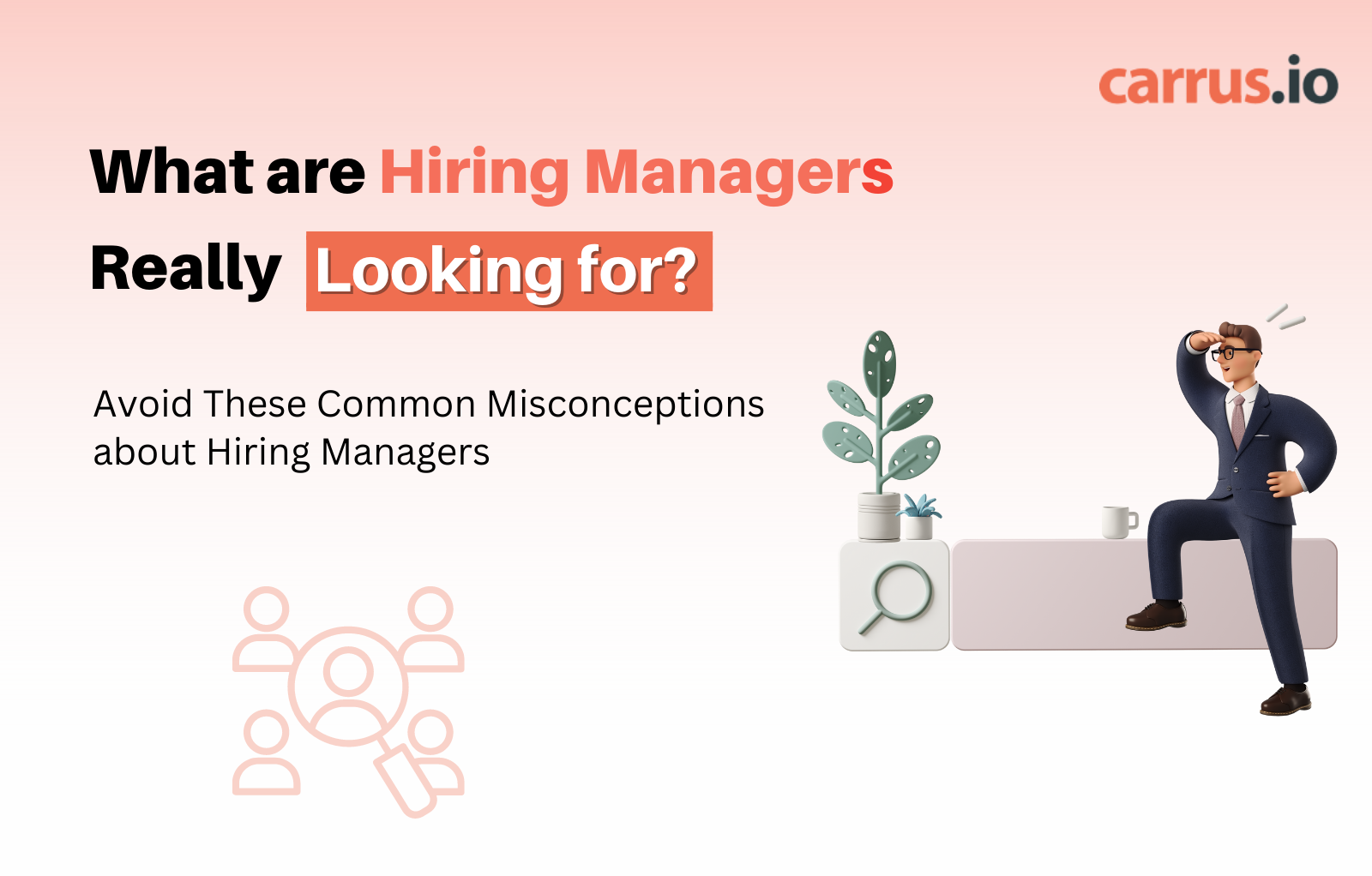 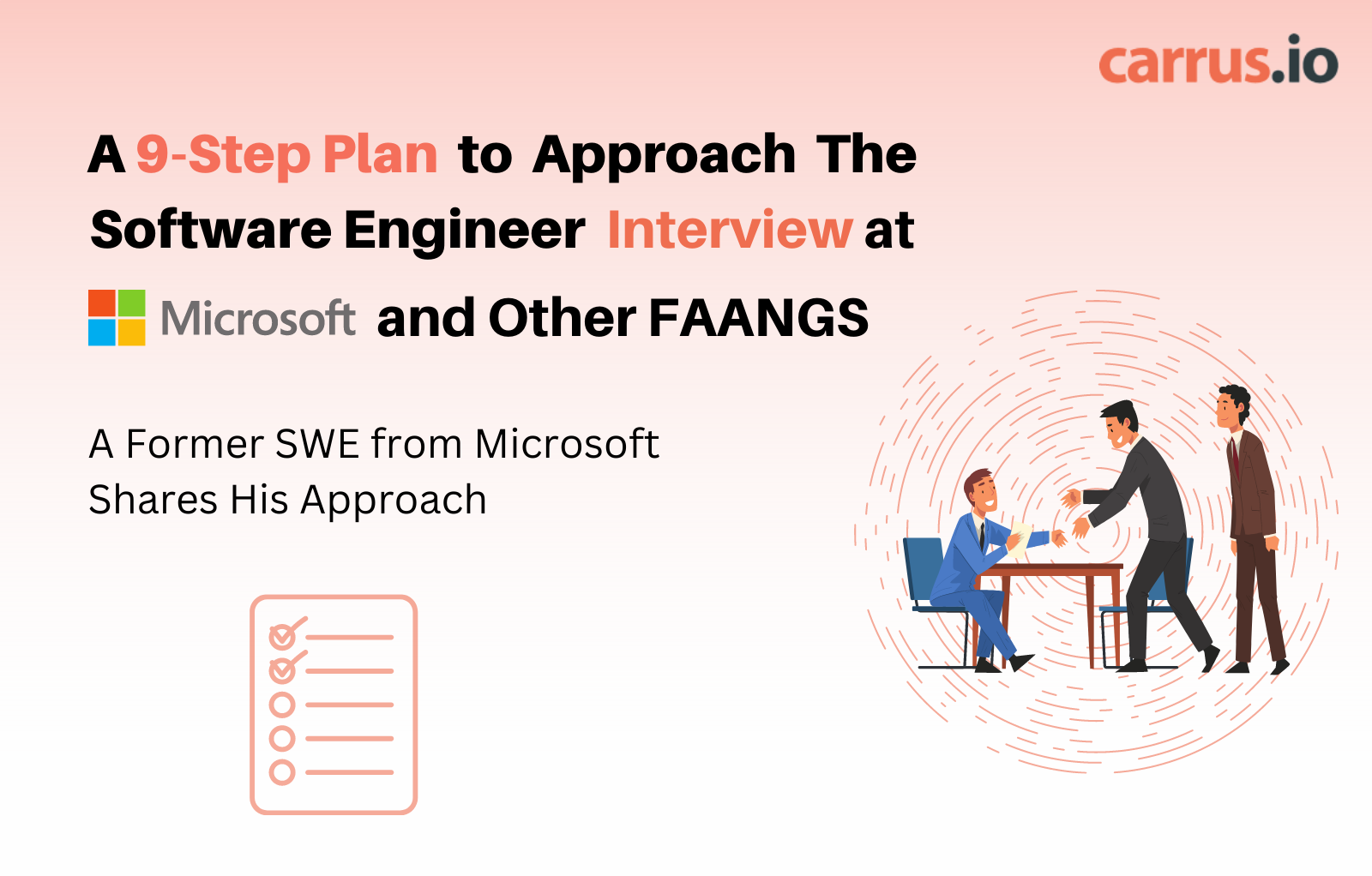