Insight into getting a job at Amazon as a military veteran or military spouse. 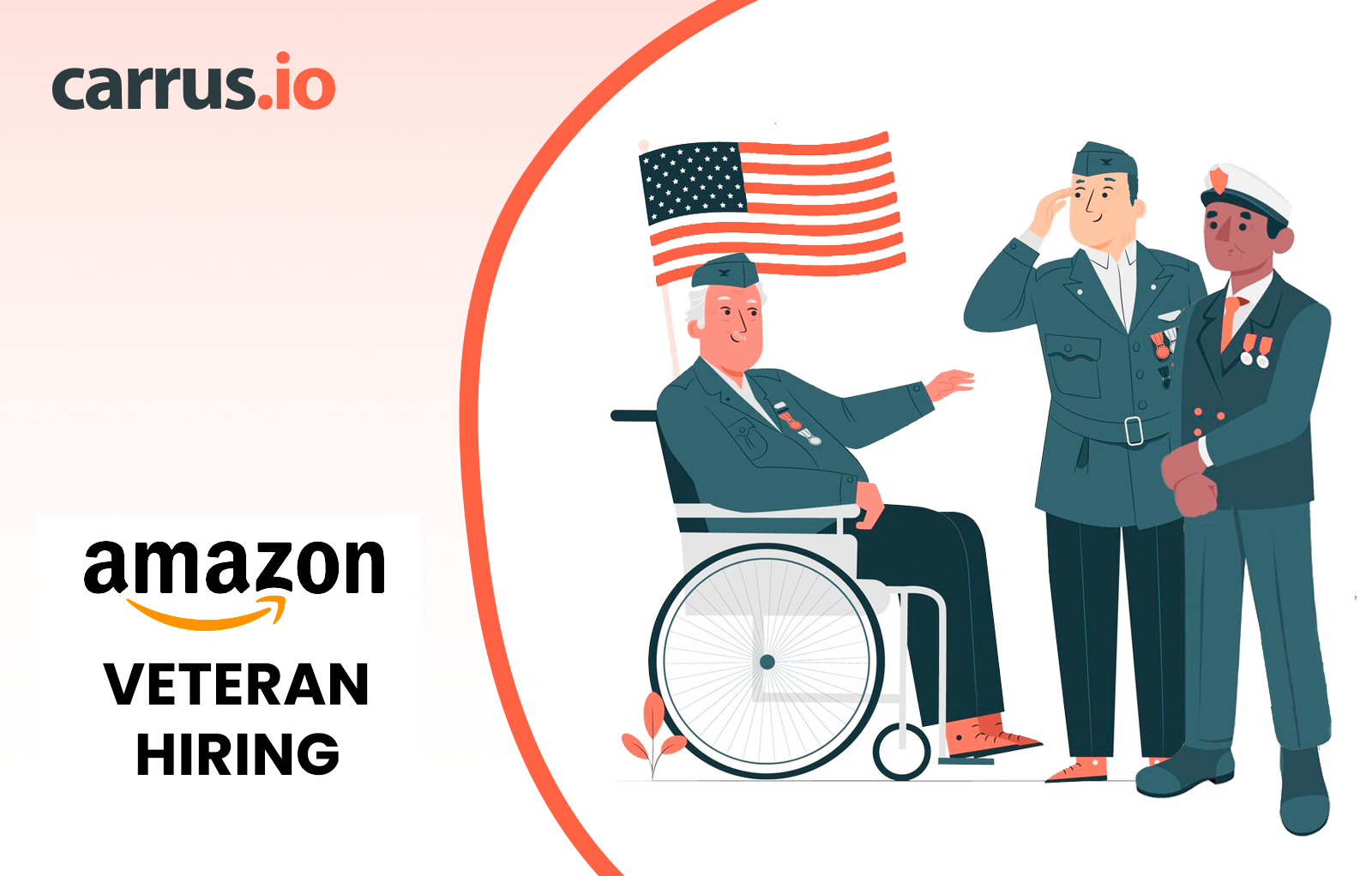 Amazon has made a commitment to hire over 100,000 US veterans or military spouses by 2024.

The tech giant made this bold promise after significantly surpassing its 2016 pledge to hire 25,000 veterans and military spouses by 2021.

As of July 2021, Amazon employs more than 40,000 veterans and military spouses across several business divisions.

“Amazon is focused on recruiting and developing military talent with training programs specifically designed to help veterans transition into roles in the private sector,”

“We value the unique skills and experience that the military community brings—and our new hiring commitment will expand the impact that military members currently have on every single business across the company.”

“We shouldn’t be losing valuable employees just because they move. We can’t put military families in a position to choose financial security over service,” said Beth Conlin,

“On average, a military spouse moves seven times more than a civilian spouse in their lifetime. Amazon employs more than 45,000 veterans and military spouses in the U.S., but many military spouses are forced to leave the company when their partners need to move on military orders. We shouldn’t be losing these valuable employees just because they get relocated. That’s why, we announced Project Juno, a program that helps employees seamlessly maintain their careers when they need to move.”

Carrus Coach, Brian Wilson, is all too familiar with the challenges of making the shift from military service to a role in the private sector. Brian says that going from the military to a civilian career was not an easy transition for him which is why he is passionate about helping others who are going through the same process.

As a previous Hiring Manager and Site Lead at Amazon, Brian was involved in the end-to-end Amazon hiring process. He has conducted phone screens, sat on interview panels, and taken part in countless debrief sessions.

We sat down with Brian to gain some invaluable insights into the Amazon interview and hiring process for military veterans and military spouses.

What kind of opportunities are available for veterans and military spouses at Amazon?

Amazon is very passionate and driven about hiring military veterans and their spouses for leadership and operational roles within the company. This demographic has shown to be very well suited to handle a dynamic atmosphere, stress, and challenges that are presented day to day along with having a strategic mindset for long-term goals. They also have a high retention rate and show above-average leadership skills which help drive team cohesiveness and achieve company goals.

Is the recruitment/hiring process different for veterans?

Military veterans and spouses may still apply for positions on the Amazon Jobs website just like any other candidate and do not have to take part in the Amazon Warriors panel process. Having their military experiences on their application and resume will still stand out and go a long way in the normal hiring process.

What is the Pathways program and how can veterans take advantage of it?

The Pathways program is Amazon’s “fast track” for high-potential candidates who have a Master’s Degree or MBA to be put on a Director/General Manager career path. The program starts off with a three-month long internship which, if successful, will lead to a full-time position in a mid-level leadership role. The full program usually takes five years and will involve rapid career growth and responsibilities.

At the end of the five years the Pathways candidate will usually be in a General Manager or Director role with the potential of possibly being looked at for a VP position down the road. The Pathway positions have a high amount of oversight from other senior leadership as they look for other potential senior leaders in the company. Pathway candidates are expected to be more flexible and willing to travel to where the company needs them to go. The amount of responsibilities and expectations from them are usually higher than other employees within the same job level but the amount of opportunity they will be given for their career development makes it well worth it for those who want a senior leadership position.

Veterans who are within a year of their separation or retirement date and have at least a Bachelor’s Degree can also apply to the Military Pathways program which provides the same opportunities for veterans who have held leadership positions during their time in the military.

What are the biggest challenges (or most common mistakes you see made) veterans face in applying for a role at Amazon (or other tech jobs) for the first time?

The most common mistake that I’ve experienced, both by myself and by other veterans that I’ve interviewed, is being able to articulate accomplishments and achievements from the military in a way that is understood and resonates within a commercial business environment. For a veteran, being able to articulate your achievements with data and in a way that shows your business acumen can be extremely difficult without help or coaching.

What 3 interview tips do you have for a veteran/military spouse who is interviewing at Amazon for the first time?

First, make sure you have data to back up your accomplishments. Do your homework and be sure to get quantitative data for the achievements you’ve experienced during your time with the military.

Second, have different examples ready to illustrate how you are aligned to each of Amazon’s leadership principles.

Any other advice that you would give? Anything else that you’d like to share that could help?

Do some networking on LinkedIn and find Amazon Warriors (past or present) who you can connect with. Veterans are always there to help fellow veterans out! It will also help you make connections which can lead to an Amazon referral.

If you’re a military veteran or military spouse looking for assistance on landing a role or acing an interview at Amazon, book a free call with Brian here.

Other Amazon related reads on Carrus: 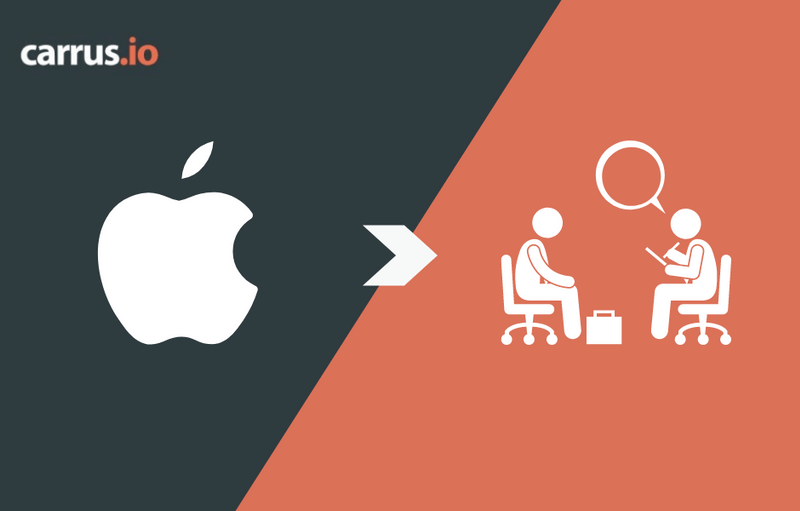 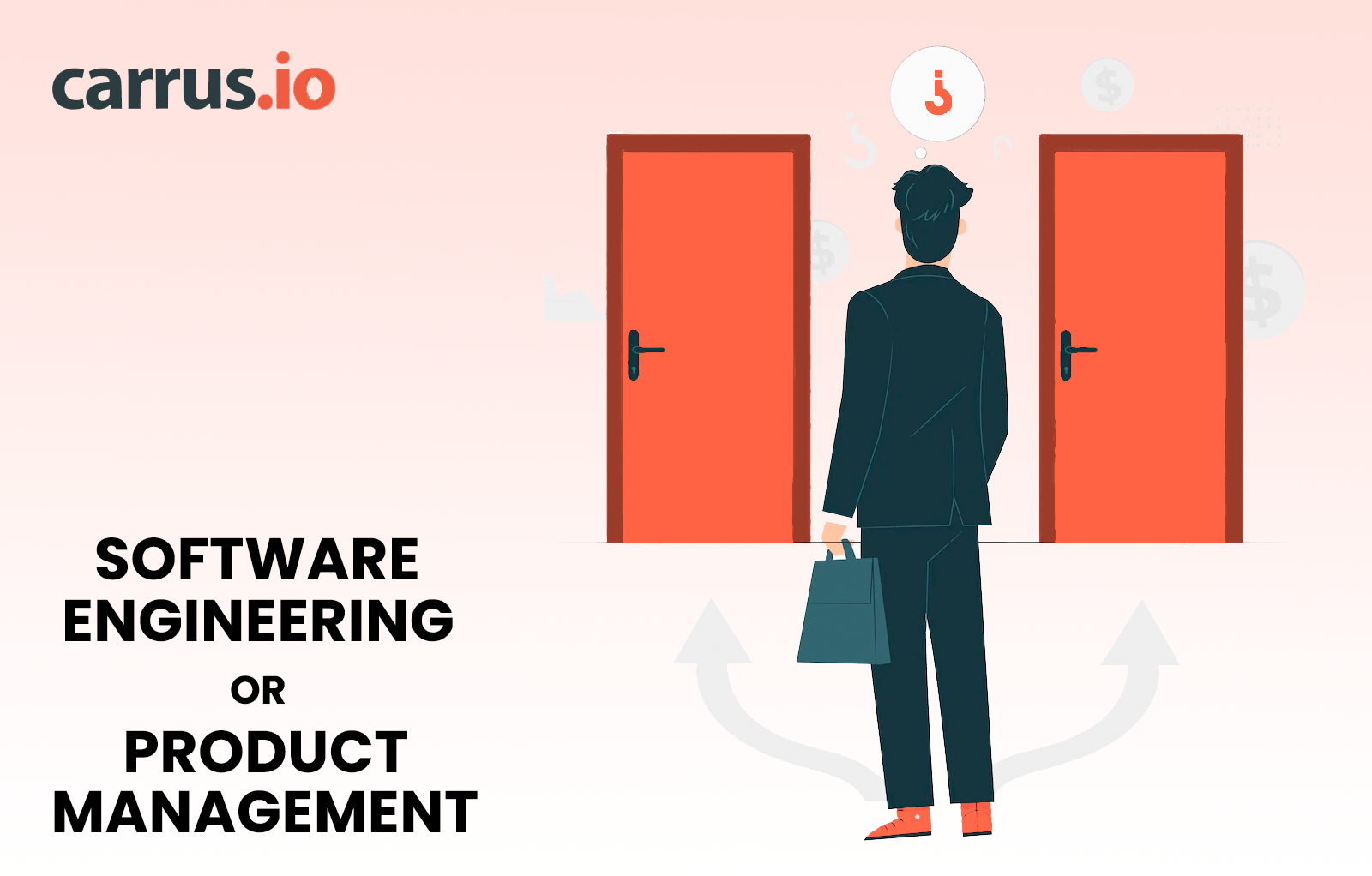 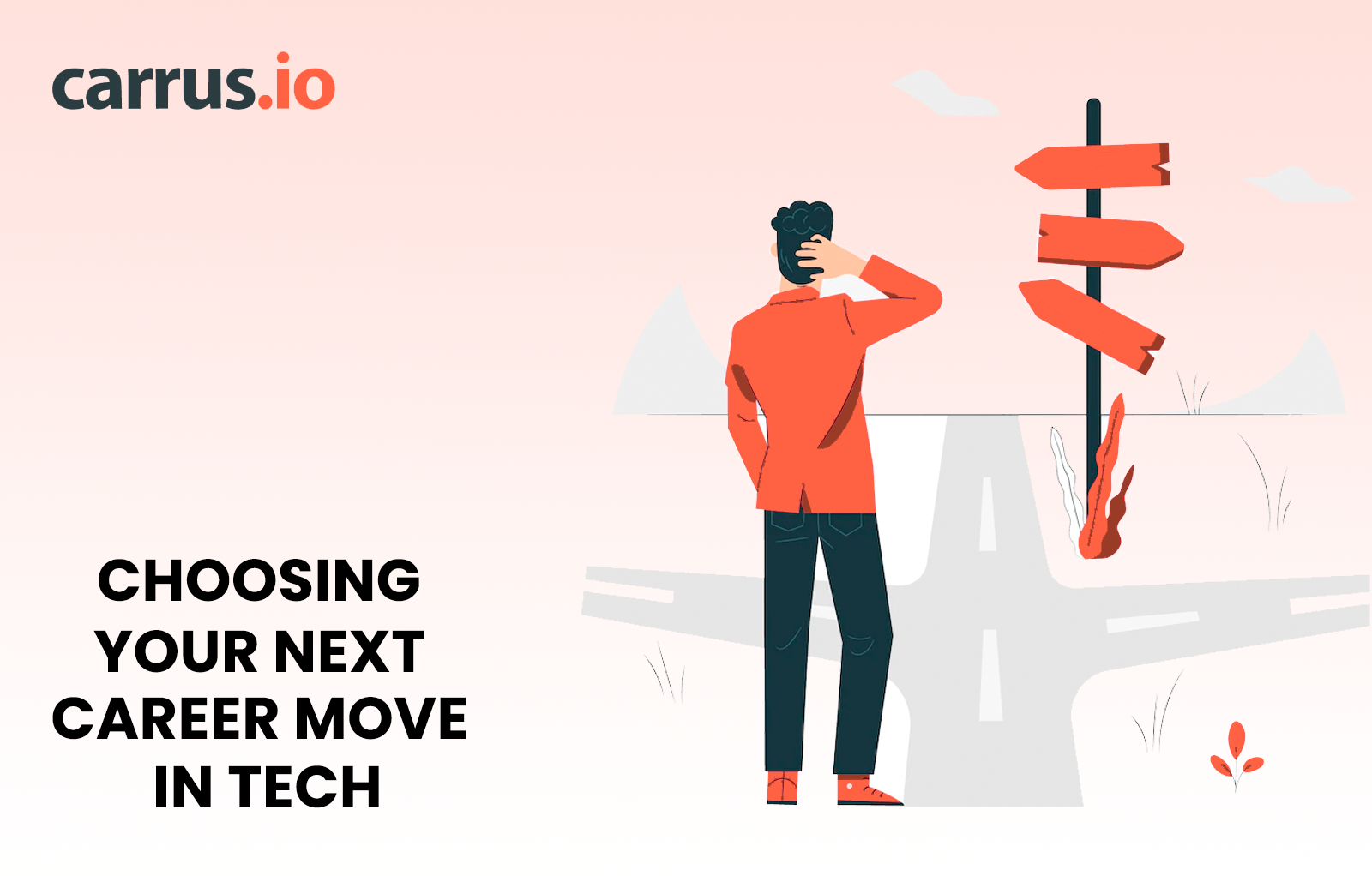